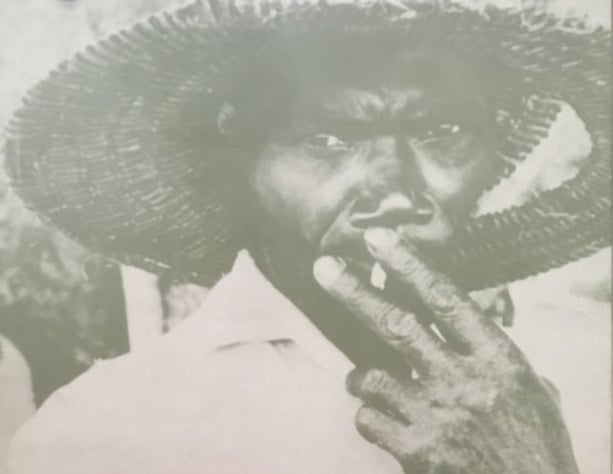 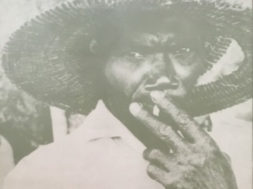 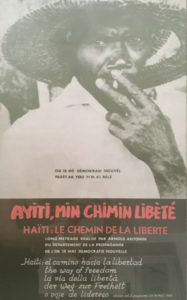 Haiti
language| French, Spanish, English, Italian, Haitian Creole |
Feature Documentary “Haïti, le chemin de la liberté” traces the struggle of the Haitian people and their desire for freedom that existed from the arrival of Christopher Columbus, to the infamous reign of the notorious political figure Jean-Claude Duvalier. This film, the first Haitian feature, recounts the terrible and unecessary poverty and violence that siezed Haiti, and of the historical figures who made great sacrifices to try to change its violent path.

Absolutely sensational footage showing, minute by minute, the U.S. coup d’etat in Haiti to overturn the democratic Aristide government and install a police state obedient to Washington. At last, a camera has captured what happens – unreported – in so many other countries where Marines are sent in to “restore democracy”. Mind-boggling. A must see for any political activist… and for all citizens of conscience. 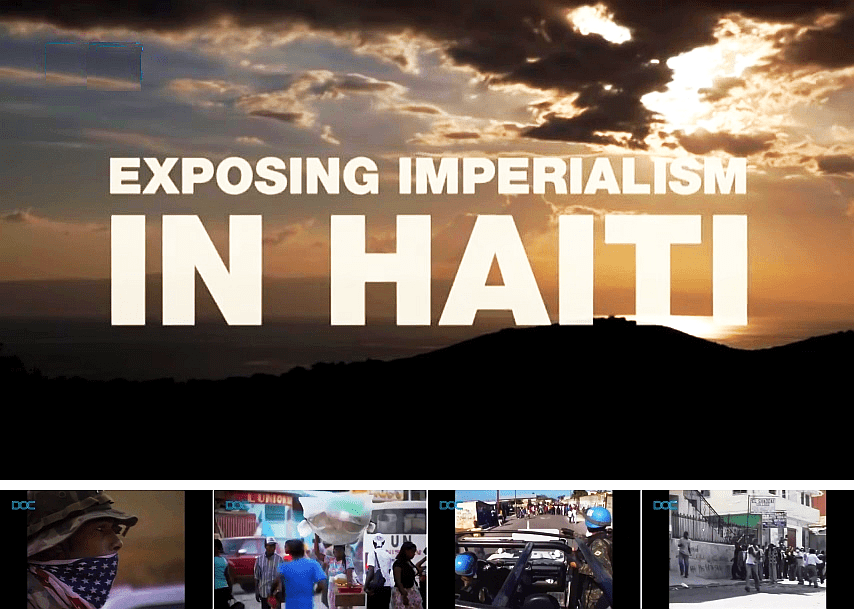 SEE THE TRAILER, STILL PHOTOS AND BACKGROUND INFORMATION AT:
http://www.peaceandjustice.it/ewo/2017-09.html 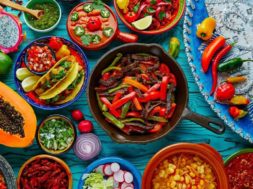