In a Kurdish village, a religious and traditional man after his wife death suspects her and he thinks his wife had a relationship with another man. This is one of the rare films that takes full advantage of the narrative power of the image. Let’s not forget that cinema is an essentially visual medium and the ability to narrate without words shows all its strength.
Cinematography, storytelling and the ability to show an “other” culture are the best qualities of this film. The author guides us into the soul of the protagonist with a safe and powerful progression, painting a story of suffering that underlines the tenderness hidden in every man.
When father and daughter climb the mountain and look at the world from above, all the strength of the Kurdish people is expressed, who knows in depth every form of suffering and knows how to overcome it with its hidden strength. 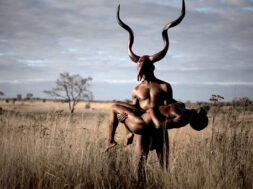 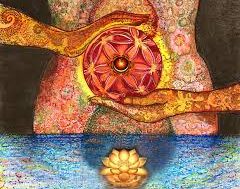