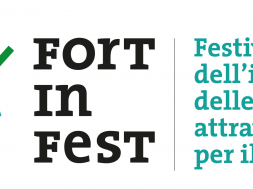 We are in a crowdfunding campaign, to contribute you just need to participate in our activities!

We are organizing several activities as labs, visits to historical sites, art and theatrical performances and food performances.

To support us, participate in our activities and put a free and responsible tip. We will be able to organize more and more activities, by re-opening to citizenship many abandoned historical sites.

WE BELIEVE IN THIS PROJECT, AND YOU?

FORT in FEST, when all began

The Fortresses are closed spaces by nature. They are military outpost, symbols of the fear of the enemy and the stranger. Since the end of the ‘70s they started to be gradually abandoned by the State. Due to the water and the humidity, the lagoon forts are even more damaged than the earth ones.

FORT in FEST wants to re-open all that abandoned structures to make people realize the value of the locations as well as to help to connect the suburbs’ community to the city and the citizenship.

FORT in FEST, we bring culture to fight against abandon and mistrust

We collaborate with a pre-existing network, involved in the preservation of the sites and in the attempt to make possible a law for the safekeeping of the forts. This network is called Fortificazioni Veneziane.

FORT in FEST it’s a festival born to promote the meeting between different cultures. We want the best social and artistical actions to give new life to the venetian forts and suburbs.

Our aim is to build a positive feeling between locals and new inhabitants. Our tool are theater, interactive theater, art and cultural events in general. That’s FORT in FEST “Zero Edition”.

FORT in FEST, where and when?

The “Zero Edition” has begun on the 21st of may and it will last until the 21st of september. It will be a wonderful way of travelling by cultures, traditions, sounds and tastes of many countries. We will meditate on the migration’s reasons and on the different cultures of these new incomers.

Follow us on the root to the East during the summer.

Since july we will focus on the forts spread around the lagoon. In particular we will open the Batteria Angelo Emo and the Caserma Pepe.

We will open the Batteria Ca’ Bianca on july 3rd, after 40 years of abandonment. We wait for you on the 9th to celebrate the re-opening day, under the banner of meeting and welcoming.

The Caserma Pepe will be open on the 4th of september to focus on the South East Asia and on their traditional food and dance. 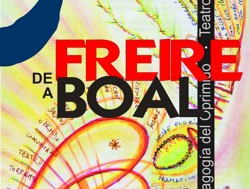 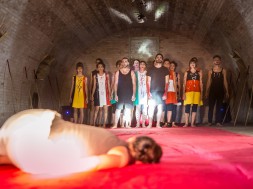