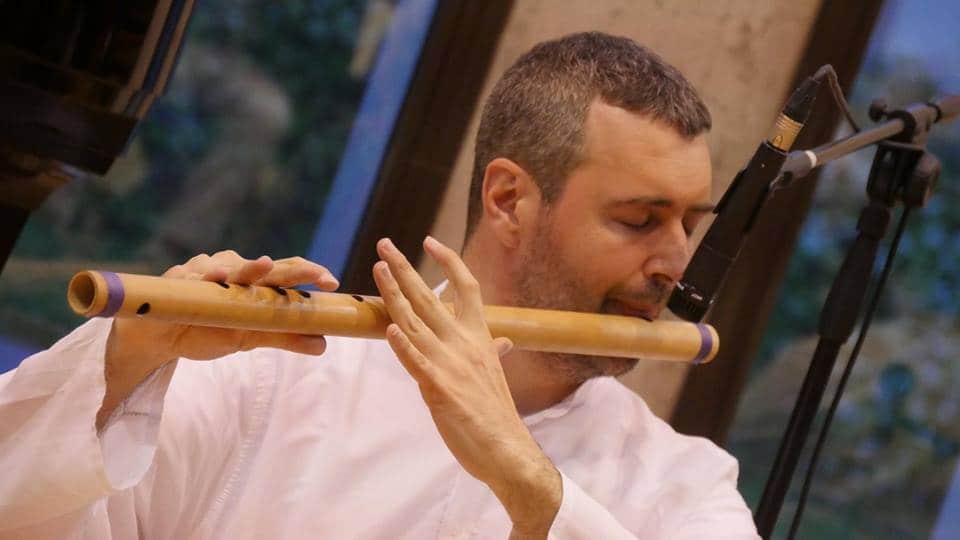 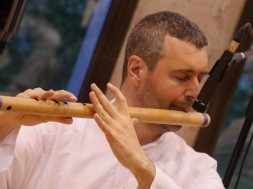 The Hindustani classical music represents the northern school of Indian classical music. Originated in the Vedic period, the twelfth century, and after the arrival of the Mughals and the influence of Persia, it has evolved to the present day in that part of the world now occupied by northern India, Bangladesh, Pakistan, Nepal and Afghanistan. Musical development takes place solely through the melody, thanks to special structures that follow, execution, precise rules in relation to melodic phrases permitted or prohibited, in a context used for both composition and improvisation called rāga, etymologically “that which colors the mind “. Its function is to create a specific emotional state in the listener. Each rāga is indeed related to a specific emotion or rasa, “juice, flavor,” a season and a time of day. A key aspect of Indian music is improvisation, built according to a precise system of rules.

In the execution of a rāga, after an impromptu early stage and without a precise rhythmic pattern, ALAP, comes in Tala, cyclical rhythmic structure. There are no generic time as in the West, but recognizable cyclical rhythmic forms and with characteristics that, combined to rāga, binding on the development of improvisation. Similarly to what happens for the melody with the shape of the rāga, the TALA is the starting point for the development of rhythmic improvisations of great complexity, with variations on the basic form and with cycles that are repeated within other broader cycles . 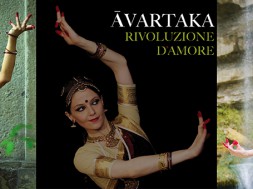 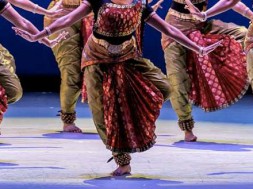