Home Notizie Calais fortress and the New Babylon in the “Jungle” 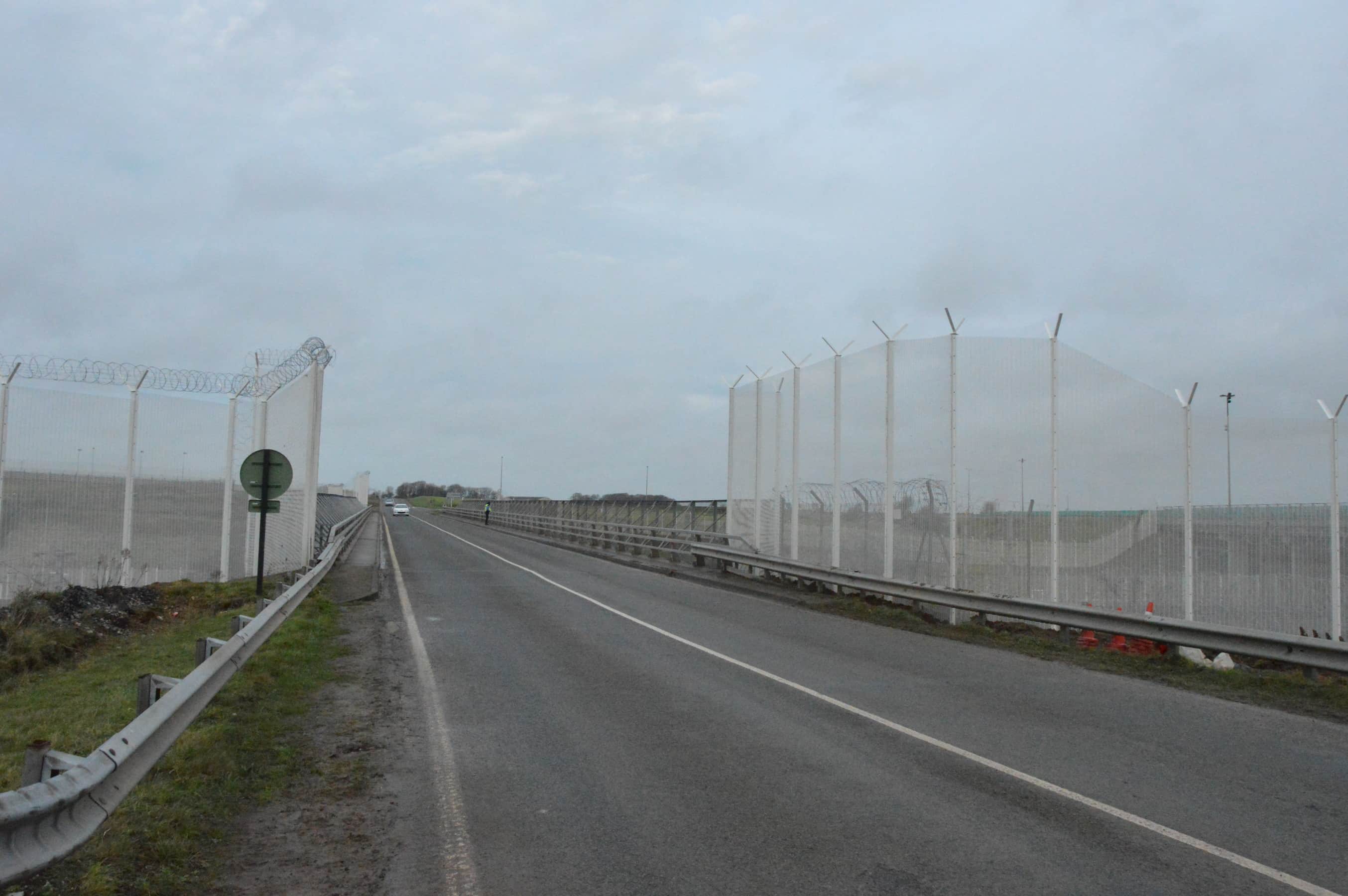 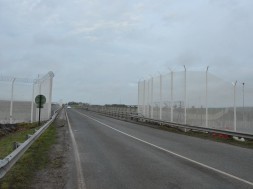 It’s a choice to pay a visit to “the  Jungle” in Calais this Saturday, leaving behind the big protest for climate justice taking place in Paris. The life stories of the people living in extreme circumstances of this liminal space are so important and must be listened.

The Jungle is a big shanty town made by more than 4 thousands people waiting for their chance to bass the channel near the two main ways to get to UK: the tunnel and the port.
After the attack at the Oberkampft in Paris on the 13th of November one man is still absconding for this reason all France is in a state of emergency, that means the suspension of the fundamental human rights’ convention, the same that has happened in 2005 in the Banlieu and after the 11/09/2011 all over the world. The Security Services of France are making the most of use of this state of emergency by tackling two disturbing matters at the same time: the mobilisations of activists for the protests due to the COP21 and the movement of migrants at the frontiers.

In the last period a migrant from Calais walked through the tunnel of the Mancha. After this epic walk in the dark, he has finally reached UK, but he was caught and sent back to Calais by the cops. In the aftermath the UK security minister decided to financially support the erection of a new barrier and to reinforce the number of mans controlling the borders, spending 40 billion euro. The two national states continue to raise their expenditures on security not understanding the logic at the baseline for achieving peace and social cohesion: the reduction of poverty and inequalities in our societies.

In the Jungle of Calais we’ve found a treasure: humanity and a feelings: in the diversity of everyone tragic story, people are united by the circumstances starving for humanity and the same willingness to reach UK. The voices of this people ,able to walk 6000 km to reach their dream land must be heard. They are looking for freedom resisting to the governmental choice to not give to the 90% of them an appropriate camp where to spend the winter, in order to force them to move away.

As the winter is advancing the everyday difficulties of these people are increasing togheter with the frustraction for the armoured borders. On the other side the people are increasing the variety of places where to spend the night eating good food,  meeting humans from all over the world exchanging stories fascinating the international activists working at the camp with their humanity, creating incredible international solidarity linkages and values.

At the centre of the camp a great experience is taking place is called the ” good chance theatre” managed by two play writers from UK. The place is active all the week with scheduled activities and space for people to express them-self: acting, reading writing poetry these people are cultivating something which is so precious and unforgettable. Their nurture the resistance with art enjoying cultural diversity, discovering new talents and great performers. Live arts and cultures are fighting back the frustration showing at the mirror the bourgeois surrounding city in all its frustrated, repressed and mono-cultural boringness. Self organisation is at work, improving the quality of living would allow the Jungle to become the New Babylon of hope for freedom, would that place finally not be ignored by the citizens of Calais ?